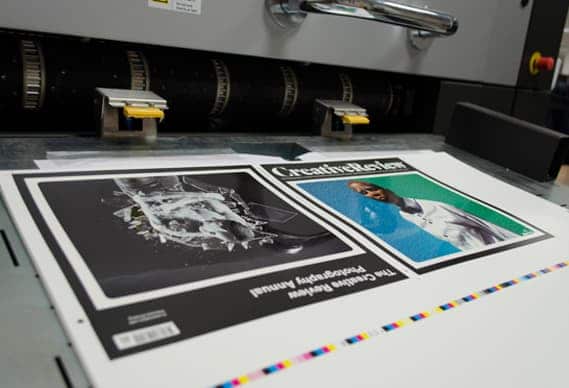 The two images from our Photography Annual which feature on the front and back covers of CR this month have been framed with a cross-hathc pattern that recalls Polaroid prints. In addition, the images themselves have been treated with a high-build finish that raises them proud of the surface of the cover paper.

The process, known as Lustre Enhancement, uses polymer to create texture and a high-build effect on designated areas rather like traditional UV varnishes. Unlike UV, however, it can be used to produce one-offs or, in combination with data files, personalised versions of each copy. The height of the polymer can also be varied across a sheet and the technique can even be used to produce foil-like finishes. 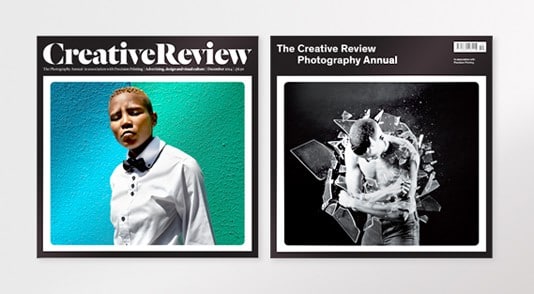 Precision created Lustre Enhancement using technology developed some four years ago by the Israeli firm Scodix. Our covers were initially litho printed and then sealed. Once they were dry, the Lustre process created the pattern around the frame of our cover images and the high-build effect on the images themselves. The area on which the finish was to be applied was stipulated by creating an Illustrator file, just as you would for a conventional UV varnish. 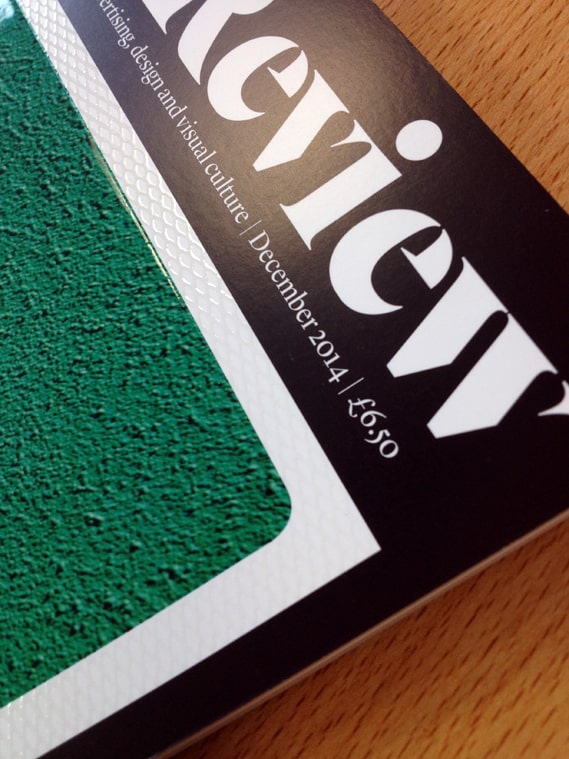 While Lustre is tough and resistant to the kind of wear and tear magazines endure both in binding and on the shelf, it is advisable not to apply it either right up to the edge of the sheet or where a sheet may be folded or creased. Otherwise cracking or peeling may occur. Because of the very high build of the varnish, we also had to use a different bindery to ensure that the copies ran smoothly through the process. 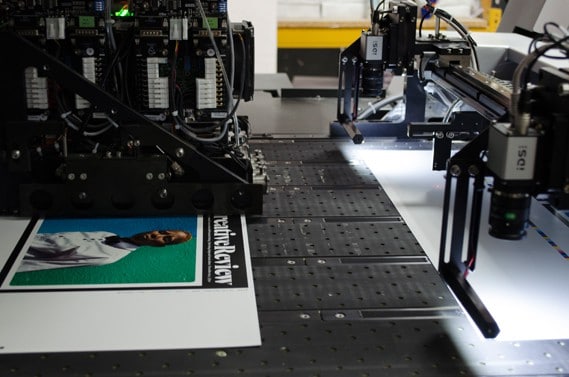 For the CR covers, “We pushed the technology very hard,” says Precision sales and marketing director Simon Lythe who estimates that the job took between 40 and 50 hours on press.

While for our cover we have just applied the high-build effect to each cover image in its entirety, it is possible to pick out specific areas, just as you might with a spot UV. We could also have varied the height of the build across the sheet using different layers.

An effect similar to metallic foil can also be achieved by laying a sheet of silver laminate across the sheet before applying the high-build.

All of this can be personalised or done on very short runs: Lythe says that Precision do a lot of one-off jobs, for example, which just would not be viable using traditional UV varnish or foiling. 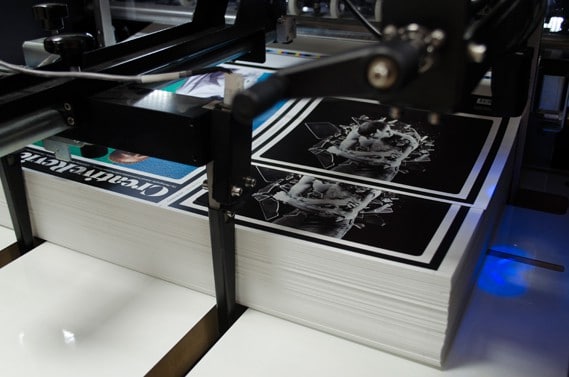 Although Lythe sees a great deal of potential for the technique in producing DM materials or personalised invitations, he says it is also being used for Braille printing as individual characters can be raised up from the paper surface, rather like embossing.

[Doing the Creative Review cover] is such a wonderful showcase for Lustre Enhancement,” Lythe says. “We’re really saying to the creative world, ‘where can you take this next’?” 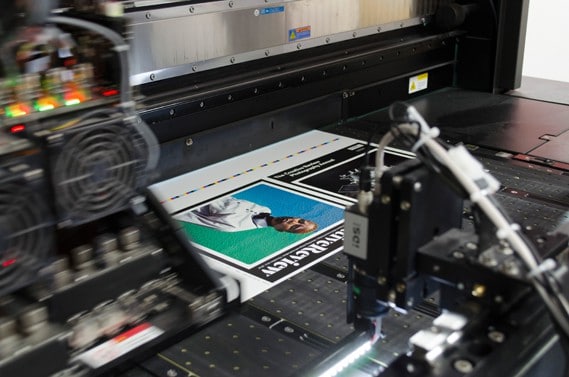 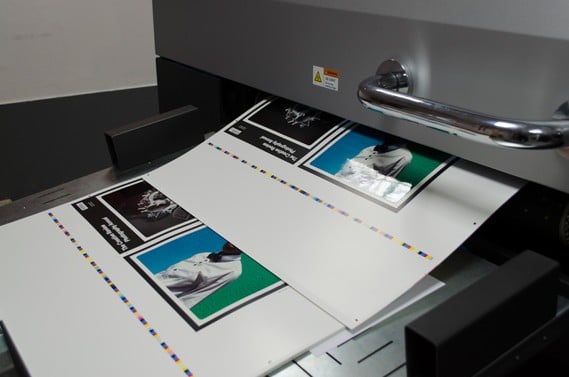 See more about Lustre Enhancement and what it can do at precisionprinting.com